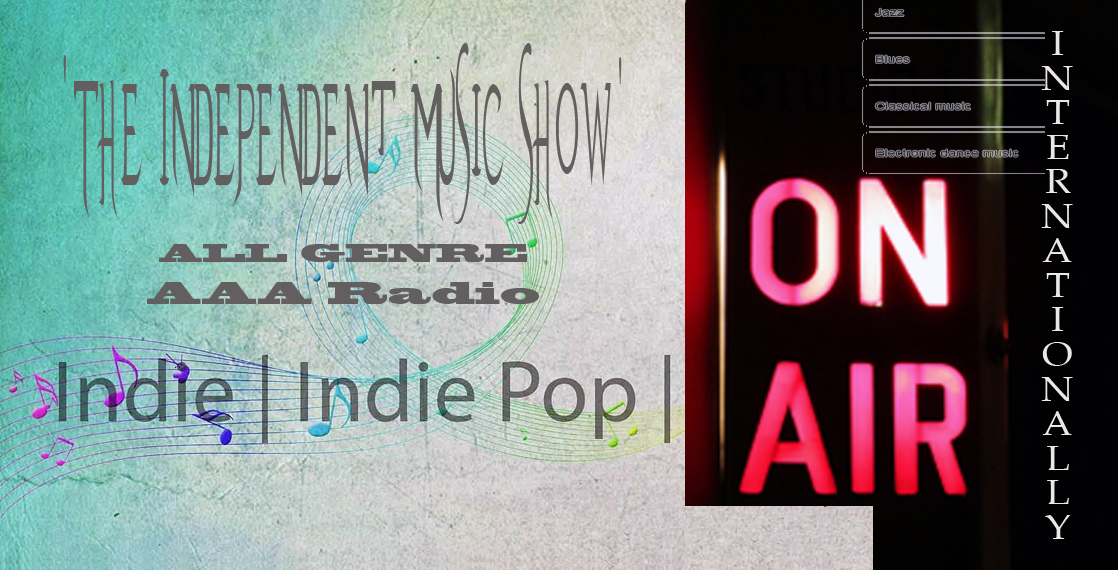 "Country music singer-songwriter Dan Wallace uses life's blessing and tribulations as a wellspring for his storytelling and those that the 38-year-old Buckeye State native has most recently experienced are poured out onto the five tracks on Wallace's forthcoming EP, "Redemption".

Produced by Rob McNelley, the 2020 ACM Musician of the Year along with other ACM accolades, and Justin Francis who has Grammy nominations and also has an impressive background of his own and is regarded by many as one of the best Producers/Sound Engineers that Nashville has to offer. The EP is backed by studio musicians who have recorded for many of the biggest names in Nashville. The five tracks on "Redemption" are solely composed by Wallace, who delivers vocal performances perfectly suited for the lyrics of each composition.

"Redemption" benefits not only from Rob McNelley and Justin Francis's demand for perfection, but also the state-of-art recording equipment and aura of laying down the tracks in a Nashville recording studio with some of the most seasoned and respected players in the game.

Wallace's stories range from those about the devotion of a man to his wife and children, to a carefree lifestyle of fast cars and living-for-the-minute. The tracks include "Shelter", inspired by his wife of 18 years, Courtney, and the storms of life they have weathered together including a daughter who, as a child, had hydrocephalus. The track "Nights like These", takes a nostalgic look back at good times and makes you feel as though you are cruising on the backroads.

On "Fast Cars, Fast Livin'", Wallace, channeling the aura of Bob Seger but with his own signature, recounts a childhood memory of listening to his father and uncle reminisce about hot rods they once drove, while "Alcohol System" is a simple straight-forward raise-your-mug drinking song with a distinctive introductory guitar rift. The track, "I-65", is tethered in context to the parent EP, "Redemption". "I'm still cruising down I-65 chasing my dream," Wallace said, a signal to his naysayers that the best is yet to come.

The track- and the EP's title- is in part inspired by the tumult he experienced while playing in a band. Wallace uses this experience as the platform to dive into the creation of his first solo EP. Wallace said the compositions are meant for "the working class of truck drivers and factory workers" with whom he hopes his storytelling resonates. While steeped in Wallace's traditional-country influences of Hank Williams Sr., Merle Haggard, George Jones, and Keith Whitley- the result of listening to the music of his grandparents in southeastern West Virginia- "Redemption" is also infused with "some new school" sounds.

Released as an independent artist, "Redemption" will be available on most digital music platforms in the Summer of 2022. Wallace lives just west of Columbus, Ohio with his wife, Courtney, and their three children, 16-year-old twin daughters Emily and Bailey, and a 14-year-old son Corbin.